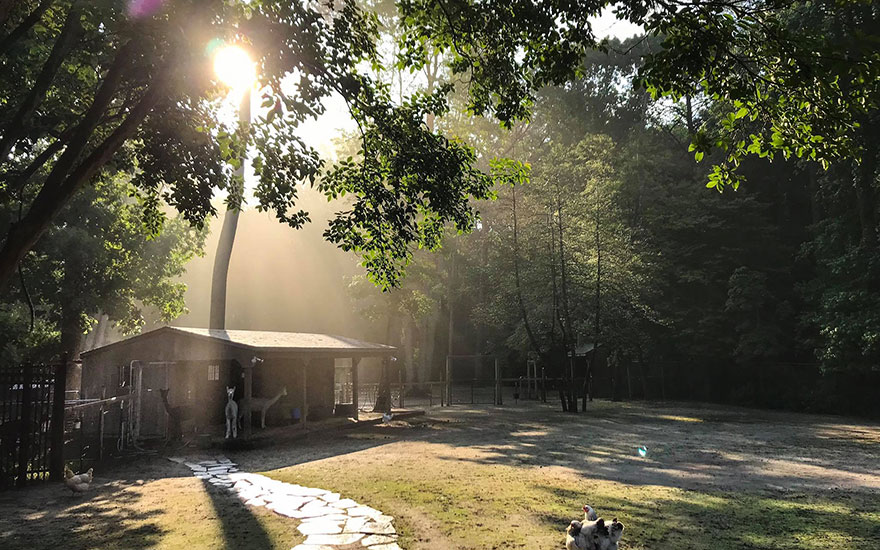 Alpacas make everybody's day just a little better. Here are the latest stories our alpaca farm has been featured in: 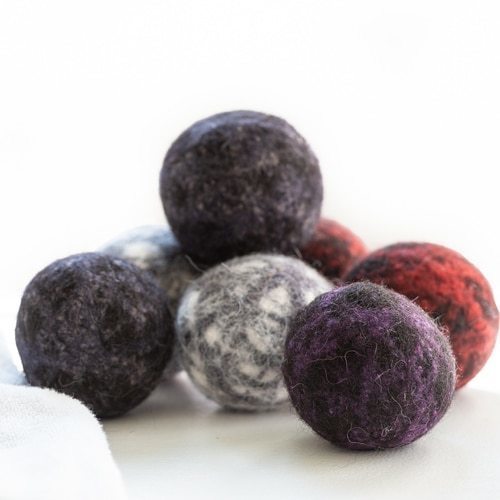 This wellness Wednesday WOBC-TV 16 visited our alpaca farm in Selbyville, DE to report on the way we specialize in making laundry items that are naturally sustainable and gentle on sensitive skin. 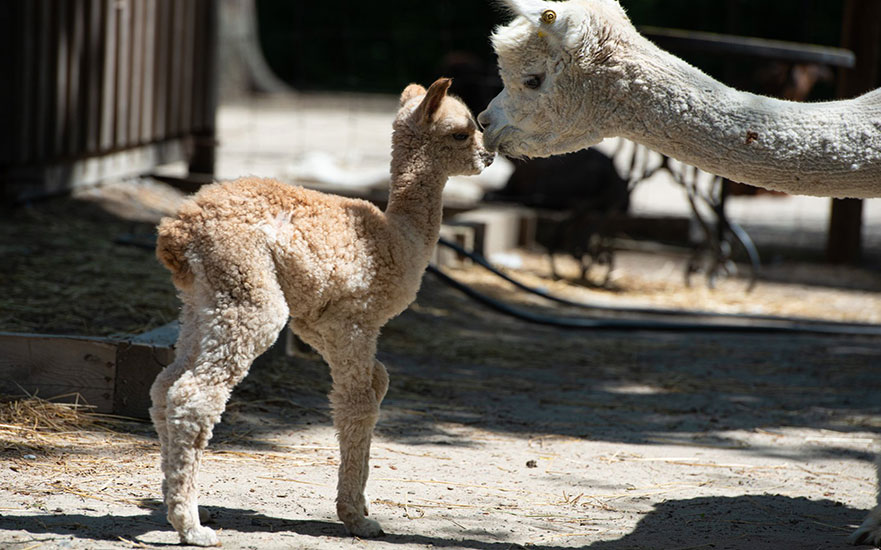 While WOBC-TV 16 was at the farm one of our alpacas, Calico, went into labor and they were able to catch it on film. 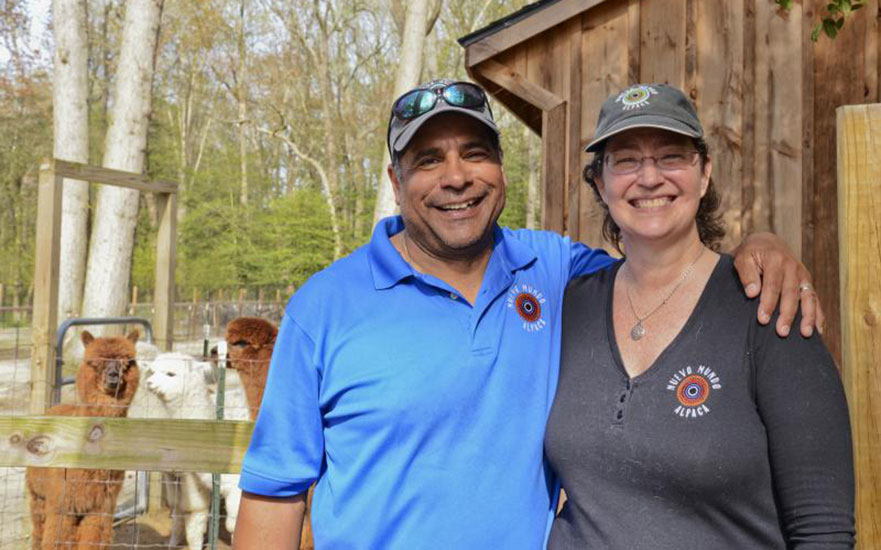 Before alpacas, Liz Ferguson said the largest animal she ever had was a 10-pound Shih Tzu. Ferguson and Jose Palma, owners of the farm and breeding business, Nuevo Mundo Alpaca, have lived in the Selbyville area for six years. Originally from Louisville, Ky., while traveling, they kept seeing alpaca farms, and the idea of owning one began to form.

When they settled on four acres nestled among farmland west of Little Assawoman Bay, the plan for an alpaca farmette materialized. For three years, the Nuevo Mundo Alpaca Farm has raised the animals, and the couple creates products centered around alpacas. “We call it Adulthood 2.0,” Ferguson said. 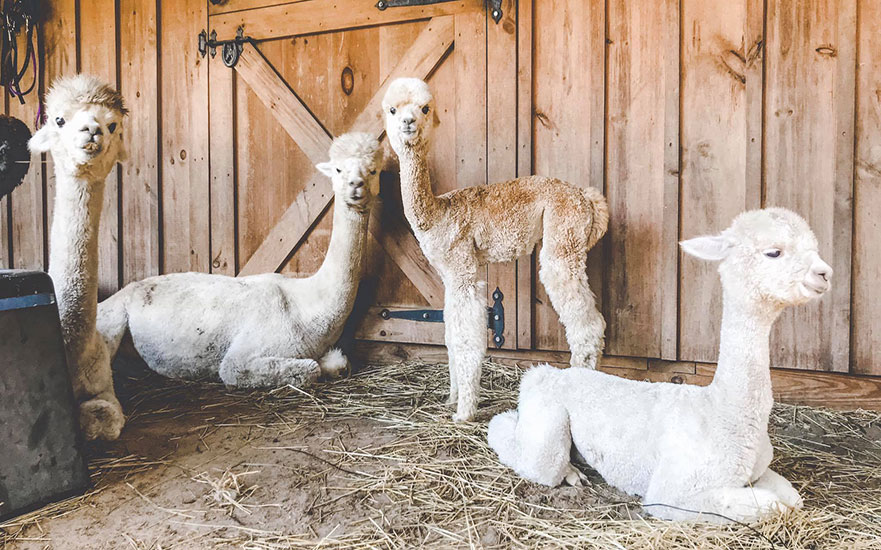 With the hot summer months around the corner, we can finally put away our winter coats and that's also the case for some animals in the peninsula.

Don't miss out on sales and farm news.